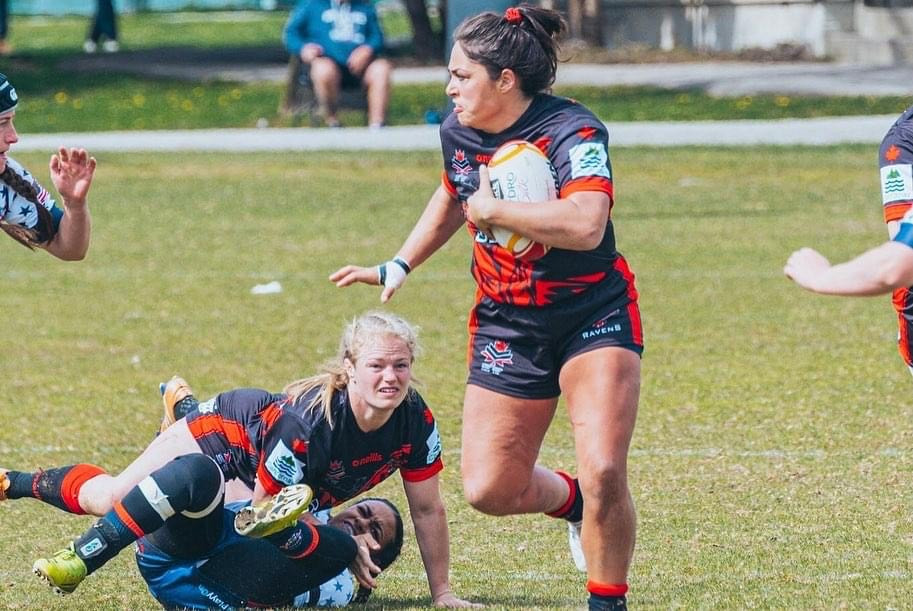 The game will be a warm up for the Ravens second Rugby League World Cup appearance whilst also providing Ireland with valuable game time who will have completed their Euro B Women commitments by that point and will be preparing for 2023’s qualification events for the RLWC 2025.

“We are really looking forward to the Canada fixture,” Rugby League Ireland’s Head Coach, John Whalley said. “Being able to test ourselves against a top 10 ranked and well-led team that will be competing in the Rugby League World Cup in 2022 is an opportunity we couldn’t turn down.”

Irish Captain and St Helen’s back rower, Philippa Birchall added, “It’s a challenge that we are really looking forward to as a group in testing ourselves against a great Canadian team.”

The clash will provide a great test for Canada as they work towards their World Cup opener against the PNG Orchids on the 1st of November at Headingley and the Ravens come into the game after successful defeating the USA 42-10 earlier in the season.

Head Coach Mike Castle is relishing the match; “Ireland are a great team and we’re really excited about facing them. Whilst this game will be part of our World Cup preparation, it’s more than a warm-up game. It’s an international test match, and we’ll need to approach the game with that in mind, because I know Ireland will!”

The game will be the first meeting between the two nations and another example of the rapid growth of Women’s Rugby League in the northern hemisphere.

“We look forward to seeing as many proud Canadian, Irish and Rugby League fans at Orrell to cheer on these two teams,” added Castle.