IRELAND TO TAKE ON WALES IN WHEELCHAIR WORLD CUP WARM UP 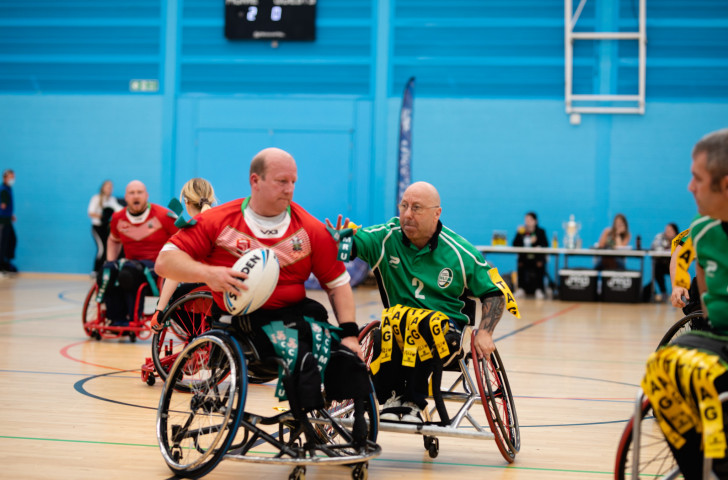 In the build up to the Wheelchair Rugby League World Cup, Ireland will host Wales on Saturday 8 October at Calderdale Leisure Centre, Halifax (kick off 2pm). The game will be the second meeting of the year between the nations, with champions Wales winning 64-22 in the Celtic Cup. It will be the last chance for both sides to finalise their 10-player squads ahead of the tournament.

Ireland head coach, Damian McCabe, noted: “This game forms an important part of our final preparations. It will be less than a month away from the opening game and we take on a strong Wales side that has had the better of us for the last six years. We have trained hard for the last year-and-a-half and have shown improvement each time we’ve played and I’m looking to see that growth continue.”

Opposite number Stephen Jones, said: “We have played against Ireland numerous times and have a great record against them, but we will be putting a strong team out and definitely won’t take them lightly. All our players are itching to prove they belong in the squad and are going to be using this game to try to secure a place in the starting line up for the group stages.”