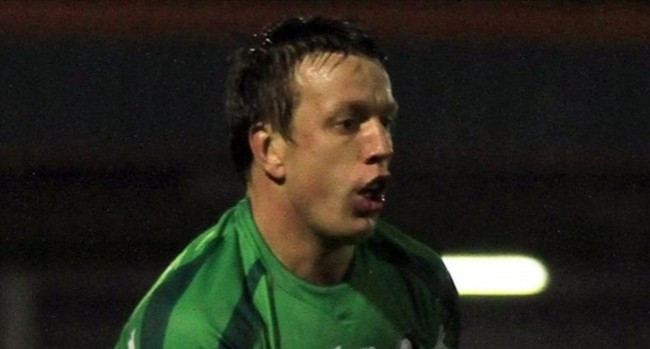 Ireland Head Coach Mark Aston is keen to build on his side’s superb 22-12 victory over France in the opening round of the European Championship, when Scotland visit the Tallaght Stadium, Dublin this Saturday.

Aston has made two changes to the twenty man squad with Stuart Littler and James Toole coming in. Toole will join his brother, Josh, who was last week’s man of the match, as he looks to make his international debut against the Bravehearts. Littler, who missed out on the opening weekend of action, was a key factor in the Wolfhounds’ 2012 victory over the Scots and will add plenty of experience to the squad in what would be his 16th cap.

“This is a massive fixture in the tournament as a win for either team will put them in pole position and will be a huge step towards winning the European Championship,” said Aston, who’s side would also ensure 2017 World Cup qualification if they take the ultimate spoils. With the enormity of this fixture we will be looking to up our game against Scotland. Last week was a fantastic victory and it is important that we keep the spirit that we showed against France and build on that.”

Scotland have made one change to their 20-man squad with prop Jonathan Walker suspended for one game due to his reckless tackle in the first half of Friday night’s 42-18 win over Wales. Coach Steve McCormack has called in uncapped forward Joe McLean from University of Gloucestershire All Golds, who he coached this season in Championship One.

“Joe deserves his chance,” said McCormack. “He had a tremendous season with the All Golds and I’m looking forward to working with him again. We're disappointed to lose Jonny, of course, but he will come back into contention for the France game.”

McLean, aged 25, made his professional debut last year and is on a rugby league scholarship at the university where he is doing his Masters degree and has earned representative honours with South West of England Students and GB Pioneers.

“I’m completely overwhelmed by the news,” said McLean. “I’ve been on a steep learning curve and I’m excited at the prospect of training and playing with the mix of players in the Scotland squad. The hard work starts now – I’ll have to step my game up again.”

“A lot of people were shocked by Ireland beating France but nothing surprises me anymore!” claimed McCormack, who celebrates ten years as Scotland coach on Friday. “We know we are going to have to be at our very best to win. If we play like we did in the second half against Wales we will give ourselves a chance but we've got to learn from where we went wrong in the first forty.”